You are here: Home / Uncategorized / Beating Myself Up 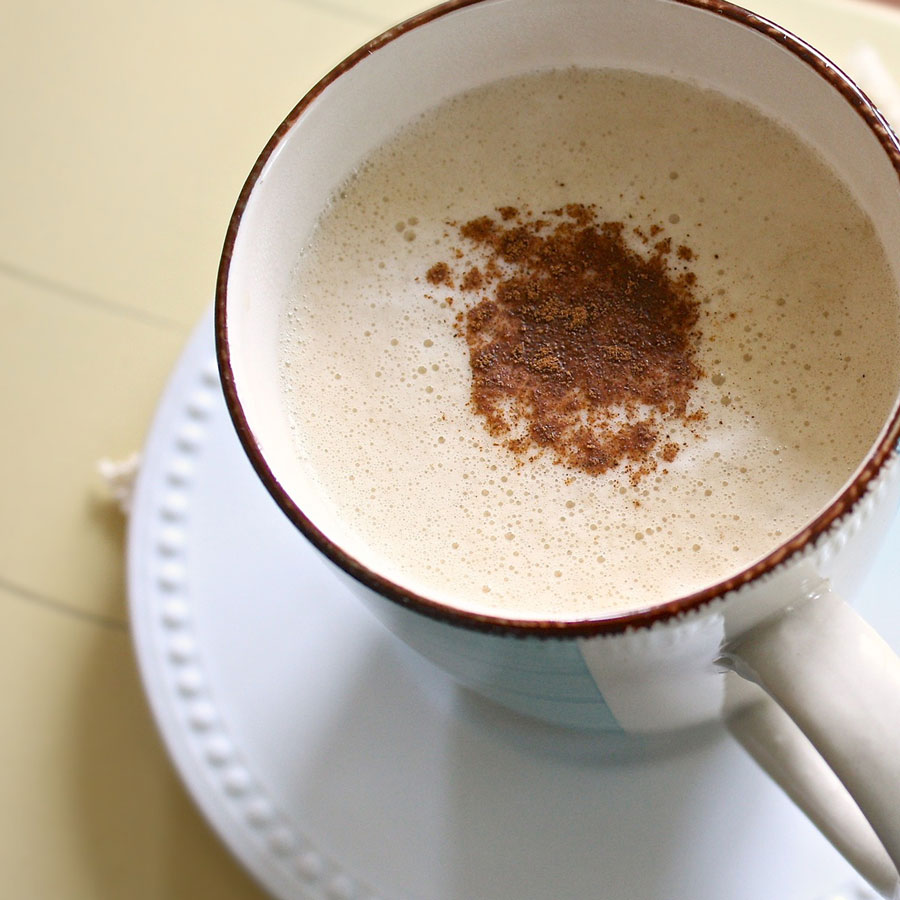 I’ve spent most of my life beating myself up for things I shouldn’t have done. I’m not talking about criminal acts here. Growing up with a Dad who was in law enforcement pretty much demands that you don’t break the law and aside from a few speeding tickets and getting arrested (ONCE!) for drinking under age my first semester in college, I’ve been a very law abiding citizen. What I am usually referring to is excess food or “bad” food and lack of exercise. Both of these things have been the bane of my existence. Over the years I have labeled certain things in these two categories as “good” or “bad” and I have come to realize in the last couple of years that what I have really been doing is labeling myself as “good” or “bad”. If I managed to get a workout in then I was a good girl that day. However, if I ate half a jar of peanut butter than so much for being a good girl because now I was really bad!!! But what I have discovered is that being “bad” only leads to more punishment. Mainly in the form of “fuck it, I have already been bad so I might as well be really really bad!” This is a vicious cycle and it only perpetuates more misery. “Shoulding” all over yourself, SUCKS!

One “bad” habit that I have been trying to break for years is drinking coffee. I have tried to quit so many times I have lost count. But the last time I began to berate myself for not being able to quit I suddenly realized that I don’t even know why I want to give it up. Whaaaa???? I LOVE my morning coffee. Sometimes when I go to bed at night, I think about waking up to my morning cup of joe and I get excited- seriously! Here’s the thing, my daily coffee habit is a rather benign habit. On most mornings, I only have 1 cup, 2 at the most, and always before 10:00am. It’s never disrupted my sleep and I don’t even like coffee in the afternoon. I do take my coffee with a splash of organic heavy cream, raw cream when I can get it. I have tried to replace the dairy with a non-dairy creamer, which was torture and took all the joy out of my habit. So what’s a girl to do?? Well, first of all I gave up on the giving up. The stress I have been causing myself by not being able to give up coffee is probably worse than the habit itself. Why should I give something up that I enjoy so much?   I realize that this thinking doesn’t work for everything, which is why you really need to be honest with yourself about your “habit”. For instance, drinking a fifth of liquor every night, even if you love it, is probably not a great idea. But my so called bad habit is only a bad habit because I turned it into one. So, instead of killing myself trying to give up something that brings me so much joy early in the morning, I have decided to embrace it. My “habit” is now a ritual. And I treat it as such. What I mean by that is that I make it a process. I use a Bialetti Expresso maker. I fill the pot with filtered water, I scoop out the finest organic coffee I can buy into the chamber, I screw the lid on the expresso maker and I light the burner on the stove. The click click click of the pilot light and the gentle swoosh and glow of the fire as it races around the ring until it’s fully lit is meditiative. And then I wait for my little expresso machine to start gurgling and hiss (that’s when I know it’s almost ready). Once it’s finished brewing I pour it into my favorite mug and top it off with cold organic heavy cream and a shake of organic cinnamon. It not only smells heavenly but it looks stunning and it’s such a treat for me first thing in the morning. Most days I will get back in bed with my husband so that we can enjoy our coffee together in our most favorite place! Oh, and I make him his coffee as well so he never even has to get out of bed. I love doing things like that for him. He does so much for me and it makes me feel good to make him feel good.

Hi, I’m Anne, a Licensed Esthetician and a graduate of the Institute for Integrative Nutrition. I work with women who are struggling to maintain clear, radiant skin. Read More »

You CAN have gorgeous skin!

And I can show you how! Book a free 45-minute 1-on-1 Breakthrough Session Now!

Want to have radiant glowing skin?

This error message is only visible to WordPress admins

Hi, I’m Anne, a Licensed Esthetician and a graduate of the Institute for Integrative Nutrition. I work with women who are struggling to maintain clear, radiant skin. Read More »

Want to have radiant glowing skin?